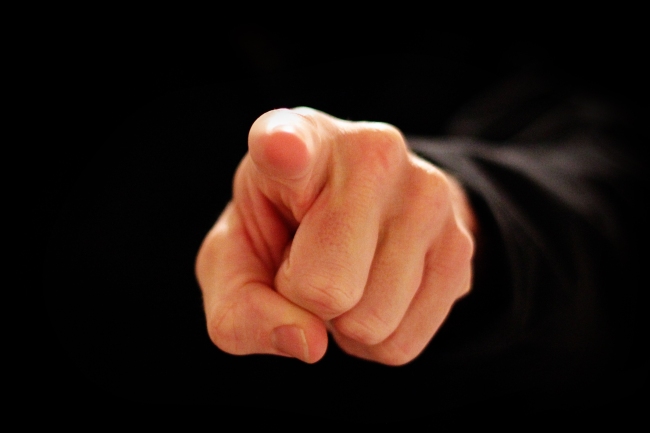 I remember vividly a meeting that took place a few years ago. I was a management consultant tasked by the owner of a large corporation with overseeing the creation of a new profit and loss business unit. My nemesis was a Vice President who did not want to see his power and “territorial” claims diminished by the new venture. Typical power games and office politics were very much at play. The owner liked to delegate and had a “survival of the fittest mentality” to mediating conflict.

The three of us had gotten together because the named Vice President was overtly sabotaging my efforts. He was making the case to the owner that, while the idea of the new business unit was great, the consultant was poorly fit for the job.

At one point the Vice President raised his voice and, in a most convincing tone, exclaimed to the owner with pathos: “but, Mr. President, I am trying to help Liviu, not sabotage him! The problem is none of the people want to work with him. They come to me complaining he is not versed in local market insight. Worse, everyone complains that he has a superiority complex!” In truth, I had called the meeting because several of the Vice President’s employees had whispered in my ear they regretted not being able to contribute to my efforts, but they had been threatened with being fired should they be seen within 20 yards of me.

Maintaining composure, I remember turning to the Vice President and saying: “but Michael, I only have a superiority complex around those with an inferiority complex. See, it’s all relative!”. I was joking, taking a jab at him by saying that competence is only attacked in the presence of incompetence.

Through the years I’ve come to think that my joke may hide some truth after all. I’ve often noticed the most vocal critics are those who lack self-confidence and substance. Sadly, I’ve come to notice in my various consulting engagements that sometimes stating the obvious can be deemed as aggressive.

There is really no effective way to deal with incompetence and stupidity. The generic scenario resembles something like the following. The incompetent party, i.e. the client, acknowledges they need help. They bring in a consultant and solicit ideas and solutions. Often time the consultant realizes there is an underlying problem responsible for a spectrum of symptoms. It can be systemic indecision for example, or an adversity to risk. In order to save time and the client’s money, the consultant attempts to sketch the systemic problem. The client gets offended and proposes an alternative diagnostic. In a covert form of aggression, the client’s “fair” proposition is disguised as “brainstorming” or some other form of a politically correct team exercise. The consultant is forced to dilute his diagnosis, else he be deemed a bad listener. Time passes and discussions drag on. The consultant tries to desperately get the conversation back to the fundamentals. But the client brings in more people, more data, more situations, more questions. Eventually the consultant manages to have the client face a decision which embeds acknowledgment of the true diagnostic. At that point the client brings in a myriad of soft “charges” against the consultant such as “superiority complexes”, “culture incompatibility” and so on. Incompetence wins.

1 thought on “When competence is offensive”