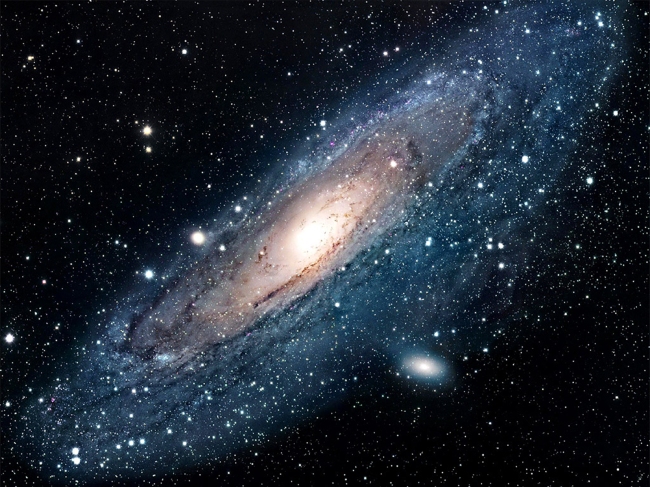 I’ve often wondered whether economics can be called a fundamental “science.” Much like physics can describe the rules of the game we call “reality” without a definitive answer as to how the game was set in motion in the primordial universe, so does economics seem to me to focus primarily on transactional mechanisms for value without a profound appreciation for how value materializes out of grey matter. Money is, or should be, an accurate measure of value, but ever since we moved away from bartering we have forever decoupled our transactional mechanisms (either in time or measure) from fundamental value, allowing us additional transactional flexibility in time and space, but also resulting in economic cycles, nothing more than periodic corrections to the coupling mechanisms.

I believe in the case of economics it is invention that provides the perpetual energy the game needs, fueled by the only infinite resource in the universe: imagination. And so, economists will continue to have job security and devise new transactional models as long as there are those who dream up new inventions and bring new value into the game we’ve been encouraged to call supply and demand.

Let me take this playful and non-scientific argument a step further and explore the notional relationship between economics and technology. Whether invention is driven by a need, a frustration, an inspired dream, or a passion, it invariably results in novel technology. And since there is always more than one inventor around, with every new set of technological inventions unintended interractions result in a non-deterministic game of (emergent) risks and opportunity – regardless of what Wall Street would have you believe, things are utterly unpredictable. And so, many technologies that were intended to solve a certain need or problem, either generate new problems that require new technological inventions, or result in new needs and behaviors around which new services and business models flourish. So technological invention drives the economic perpetual machine without violating the laws of physics since it is fueled by the infinite nature of imagination.

This perpetually generative phenomenon can be divided into physical and virtual components. Technologies that allow humanity to exploit increasingly powerful sources of energy fall under the physical component, as do technologies that provide basic material sustenance to the human predicament – food, shelter, clothes, mobility, physical well-being, etc. The virtual component is represented by technologies that address non-physical human needs – socialization, communication, entertainment, etc. Traditionally, the majority of human labor had to be expanded to address the physical component. The advent of technology that could replace physical human toil created the so called knowledge worker, and the majority of the economic game is increasingly played in the virtual domain. Even so, I do believe the primary value that the perpetual economic game needs, i.e. the new value that justifies the printing of new money, can only come from the physical domain – as an ecample, another social media company may add jobs to the economy, but this only results in the same wealth being split more ways.

One can foresee a time in the not too distant future when the technological inventions of a few will make any kind of repetitive labor for the rest unnecessary; all repetitive, non-imaginative human toil, including knowledge work, may be rendered obsolete. So what would be the implications of human labor free technological automation producing material sustenance in excess of the needs of every single individual on this planet? What if new revolutionary energy production technologies render the energy that runs everything else free? Would the transactional foundations on which economic theory is based collapse? Would economics become meaningless with the elimination of the necessity of the traditional view of human labor? Staying with this scenario, what would happen to politics as we know it when social classes differentiated by standard of living are no more? I have also declared that invention is the unlimited source of energy for the economic game, but what would even be the incentive to invent in a society where virtually everything needed for material sustenance becomes free? Would humanity find a new challenge, such as extending the human life-span indefinitely, or colonizing the galaxy? Would the thirst for the ultimate knowledge and truth ensure that human imagination continues to find its place in a post-economic, post-political societal construct? Is economics and politics just a transitory state of affairs for the human predicament, meant as a bridge to ensure a stable transition from the dark ages to an age of reaching for the stars?